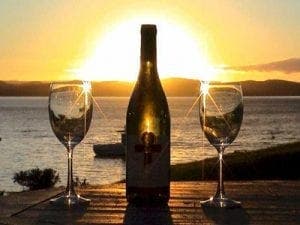 NOT only is Spain the biggest exporter of wine in the world but Spanish wines are officially the cheapest.

Spain exported over 2,280 million litres of vino in 2014, which was 800 million more than France, mostly due to early maturing vineyards in 2013.

As a result, the price of wine fell 20% – the lowest globally.

The Spanish vinery sector is hoping to increase the global image of Spanish wines to make up for the drop in prices.