After an indifferent start to life in the Premier League, the Spanish soccer star returned to familiar territory as he visited his former primary school in northern Spain.

The 25-year-old midfielder posted pictures of himself with the class of 2015 on Instagram.

“It was a pleasure to come back to my school and to be able to share time with students and my ex-teachers, great memories,” he said.

Herrera is not the first Spanish international to return to the classroom this year. In March, Real Madrid star Isco returned to his former school in Arroyo de la Miel to surprise the latest recruits. 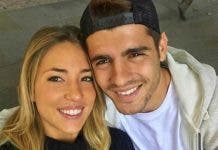 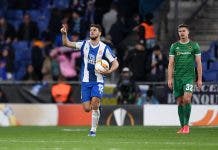 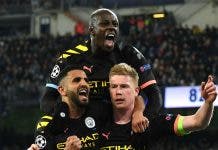