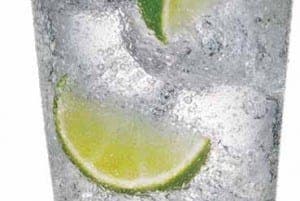 THROW away the sangria, push aside the gin and lock up the wine cupboard… there’s a new drink in town.

British wine expert Victoria Moore has been talking up Spain’s new summer tipple, Tio Pepe and tonic – or T&T as it is being labelled.

Already a firm favourite in Majorca, T&T is expected to land in mainland Spain this summer.

Described as ‘more sippable than gluggable’, Moore advises that the tonic outweighs the sherry for a more full flavour.

Tio Pepe is a brand of sherry named after one of the founders’ uncles. It is made from the palomino grape, largely grown in Jerez.

Marketed as a dry white wine, the company has thrived to become one of the leading alcoholic drinks companies in Spain.