A CONVICTED sex offender has pleaded guilty to child abduction.

Gibraltarian Karim Rudge has admitted to abducting an 11-year-old boy as well as breaching a Sexual Offences Prevention Order by having contact with a minor under the age of 16.

Rudge, 26, spent three months in prison last year for having sex with an underaged girl.

He has now pleaded guilty to taking an 11-year-old boy into Spain against the wishes of the boy’s mother.

A taxi-driver reported Rudge to Spanish police who worked with the RGP to have the man detained.

He will appear in Magistrates court on August 13. 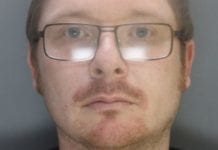 ‘EVIL MONSTER’: British paedophile on run in southern Spain jailed for 23 years after hiding as English teacher with fake name 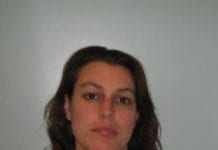 British sex offender hiding out on Spanish farm is jailed 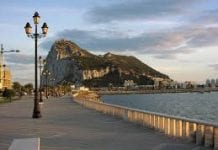