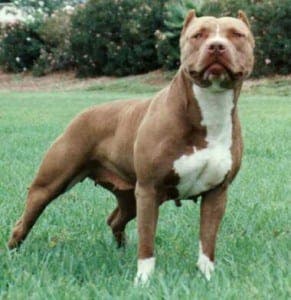 They are owned by a middle-aged German expat in the El Ingenio area and regularly roam without a lead or muzzle.

Neighbours told the Olive Press that local pet-owners live in fear of their dogs being attacked or killed and complain that the police do not take the attacks seriously enough.

“These dogs killed my treasured 13-year-old Yorkshire terrier a year ago but when I filed a denuncia it got ‘lost’ by police,” said a 55-year-old resident who wished to remain nameless.

“Scores have been attacked and more recently my neighbour was devastated when his dog was killed – we need to take action.”

WATCH Olive Press live on Sky: ‘It’s great to see the Brits coming back to Spain’

Alex Trelinski - 6 Oct, 2022 @ 15:00
POLICE in Spain have smashed what has been described as Europe's 'most important' criminal gang producing fake €500 notes. 12 people have been arrested including...