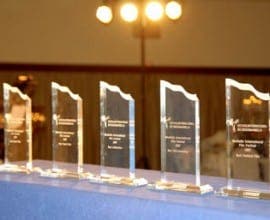 THE tenth anniversary of Marbella’s film festival in October will attract stars from all around the world.

More than 50 independent films will be shown over the course of five days at the newly renovated Teatro Goya in Puerto Banus.

British films ‘Rise of the Krays,’ ‘North VS South’ and ‘Arthur & Merlin’ will premiere during the festival.

Filmmaking seminars and networking events will be given throughout the week at the H10 Andalucia Plaza Hotel, and the week will close with the black tie Gala Awards Dinner.