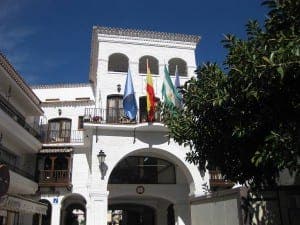 NERJA’S councillor Ana Gonzalez resigned from her post in the PP over disputes with the party.

Gonzalez claims that the party officials ignored her proposals, and forwarded multiple policies she spoke out against.

PP representatives expressed surprise and dismay over her resignation, arguing that she hadn’t presented any proposals and had appeared in agreement with the policies passed.

They criticised her for disloyalty, and for leaving the party without any previous warning or expressions of discontent.