A 63-YEAR-OLD MAN was gored through the heart as Spain’s summer of bull madness claimed a 12th victim on Sunday.

The grim statistic makes 2015 the bloodiest year for bull-related deaths this century.

The man was killed at Spain’s oldest bull-running festival in Cuellar, a one and a half hour drive north of Madrid.

Video footage captured the moment he was struck by the huge animal and dragged several metres.

He was pronounced dead on arrival at a first aid point.

Authorities said the man was on holiday from the Basque Country and was visiting relatives. 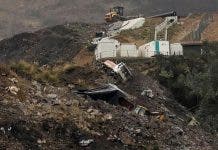 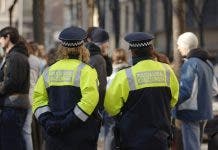 Alex Trelinski - 2 Mar, 2021 @ 08:45
BARS and restaurants in a large part of the Murcia region will be able to resume serving customers from inside their premises...