THE emissions scandal enveloping German motoring giant Volkswagen is to have a ‘grave’ knock-on effect on Spain’s car sector.

VW subsidiary SEAT is under scrutiny from Spain’s government with up to 500,000 altered engines allegedly being installed in Spanish cars.

Parent company VW is at risk of going bankrupt as it faces a €24 billion-law suit for lying about emission levels, with 900,000 cars recalled in the USA.

SEAT has admitted that it had equipped some vehicles with the Volkswagen EA189 engine in question.

An urgent meeting between 28 member states within the EU’s industry commission has now been called with Volkswagen a predominant car manufacturer – and job provider – across the continent.

A total of 11 million VW cars worldwide have been fitted with the controversial programme that manipulates its output of polluting gases. 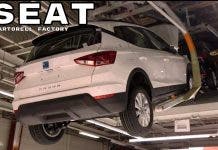 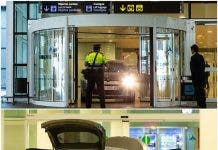