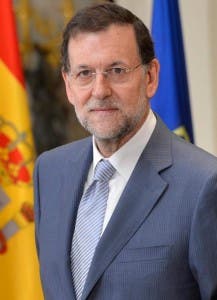 SPAIN is opening its borders to more than 17,000 refugees by the end of 2015 – a major U-turn from Prime Minister Mariano Rajoy who originally said there was room for just 2,749.

With unemployment running at over 22%, the government said it couldn’t meet the 5,800 refugees the EU had asked it to take in July.

But after the recent ‘crisis’, Spain has now promised to take the much larger number.

This however, is ‘not even half the number’ it should be taking, according to Madrid-based human rights activist Ussama Jandali.

“Refugees in Spain only have six months of protection by the government,” said Jandali.

“During this time, refugees receive only €50 each month – which is not enough to cover costs – and they are given Spanish lessons, which are insufficient.”