British homeowners in Spain are in line for huge compensation payouts from the Spanish government. 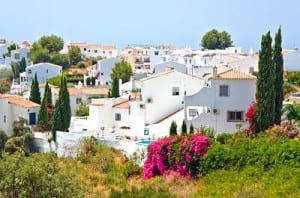 Non-residents are classified as those who have lived in Spain for less than six months.

Among those affected by the tax were people who inherited the property when their spouses died.

Spanish authorities have now ruled that non-residents can claim back the tax, although claims can take up to eight months.

The financial redress is expected to run into many millions of euros,with repayments averaging €25,000, according to Spanish Legal Reclaims, a solicitors firm specialising in reclaiming tax for non-residents.

Due to their high numbers living in Spain, British people have been hit particularly hard among foreign homeowners.