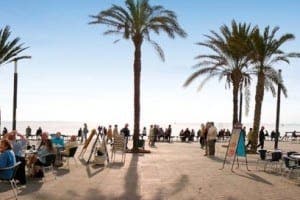 The project encompasses eleven towns with the highest concentration of British residents in the Valencia and Murcia regions to promote greater integration and improved access to services.