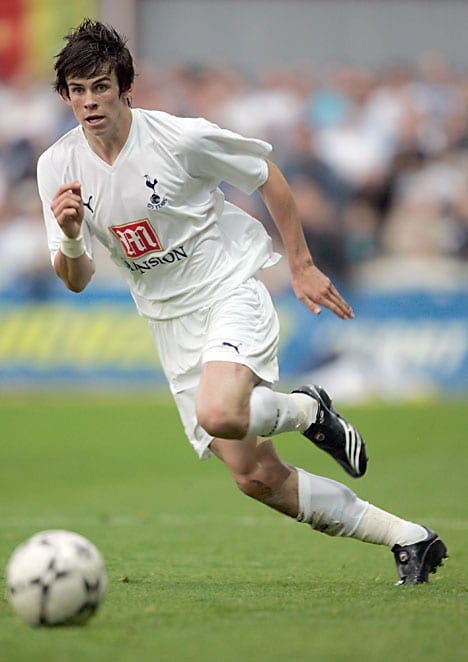 HE may be the world’s most expensive footballer, but it appears Gareth Bale’s millions can’t help his girlfriend’s father dodge jail.

He stands accused of running a ‘boiler room’ scam in New York which pulled in almost €5 million from mostly British victims.

His lawyers have been unsuccessful in their bid to get him released on €200,000 bail, due to fears he would flee from justice, potentially aided by the Real Madrid star’s money.

Rhys-Jones has a history of skipping bail, having fled to Spain after being arrested by police in London three years ago.