SPANISH language schools have seen a big rise in the number of new students. 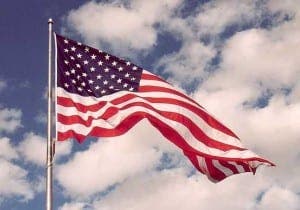 In July, 460 pupils sat the DELE exam, the official Spanish language diploma, up from 353 last year, with October bookings up 77% from 2014.

A favourable exchange rate has led to a rise in US applicants, making up for the loss of Russian students as the rouble falls in value.

“In general, schools are happy and there’s an air of positivity; they say things are going well,” said Ana Cozar, director of the Spanish Federation of Schools of Spanish as a Foreign Language (FEDELE).

REVEALED: This is the €17million hideaway of blacklisted Russian oligarch and friend of Putin in Spain’s Mallorca