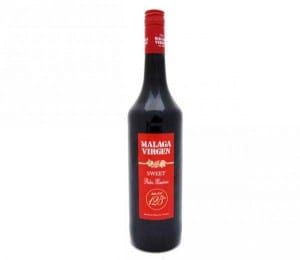 AS far as tapas routes go, Benalmadena’s is more of a half-hearted stroll than a marathon this year.

Just eight bars signed up the event, making it the town’s worst ever turn-out.

The new PSOE council changed the conditions this year, insisting participating bars paid €233 for a batch of Malaga Virgen wine from the event sponsor, and then use it in their recipes.

But the plan backfired when the usual bars complained about the charge and refused to take part in the route, which was traditionally organised to boost business in the low season.

The PP opposition encouraged the council to return to the old way, but they replied by stating the sponsor had helped advertise the event and make it affordable.