AN expat writer and fierce donkey rights campaigner has launched a book to  battle against the abuse and abandonment of Spain’s four-legged mules.

In a festive launch laced with mulled wine, mince pies and a raffle, keen readers flocked to El Refugio del Burrito farm in Malaga on December 6.

Alpaca farmer Alan Parks wrote Dive for Donkeys after he decided to skydive to raise money for Spain’s donkeys but was too overweight to fly.

His fundraising and weight loss journey is chronicled in the novel, with proceeds going to the Refugio charity. 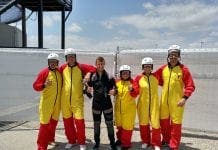 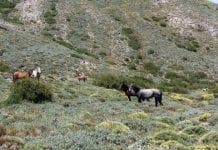 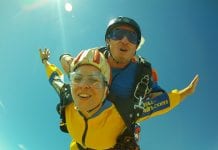