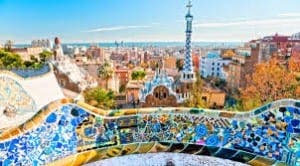 AN AMERICAN couple living in Barcelona have been arrested after Catalan police found the dead and decomposed body of their son in their apartment.

The seven year old boy, thought to be their son, was found in a bedroom of their flat in Girona.

Police had been summoned to the area after the apartment owner reported hearing shouts from inside the flat.

The couple were said to be agitated but did not refuse arrest, and there were no obvious signs of violence to the young boy.

Source s claim the middle class family have two other children, that the father is an engineer and that they had been living in Girona for around 18 months, although the children did not attend school.