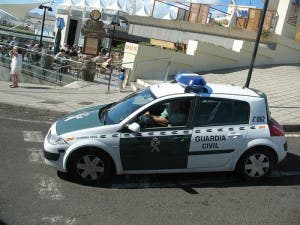 A DUTCH fraudster known as the Pirate has had his treasure trove plundered by the tax office.

The aptly-named ‘Davy Jones’ police operation culminated in the arrest of the alleged tax evader, who amassed a €25 million fortune across Europe over the past two decades.

The lavish businessman, who lived in the exclusive La Zagaleta estate and drove a Rolls Royce Phantom, made his millions selling glasses in shops and online.

The investigation, opened in 2013, found he was hiding his identity to avoid paying tax. All of his assets and 20 banks accounts have now been embargoed.

Living the hide life: A peek at the secretive, super-luxury housing estate of La Zagaleta on Spain’s Costa del Sol

CHATEAU PUTIN: Who owns the lavish villa in the hills above Marbella on Spain’s Costa del Sol?