CLASSES are resuming at world-famous cookery school La Consula after months of conflict and closure in January.

And there is finally security for workers who have gone  months without payment.

Now incorporated into the Junta’s department for employment, they are set to get paid at the end of this month.

The conflicted school which has produced some of Spain’s best chefs such as Diego Gallegos and Dani Garcia, saw students notified by whatsapp not to return to class in January.

But there is renewed hope now that delighted employees have fixed work contracts from the Junta, who ‘didn’t expect it to happen so quickly’.

Meetings have already taken place to adapt the course which has seen disruption and strikes over the last year.

“We can finally sleep easy, this has given us the stability we desperately needed.”

They will pick up payslips at the end of February, but will not be reimbursed for the months missed. 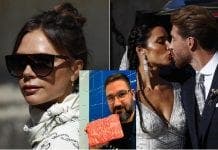 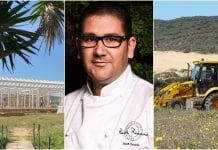 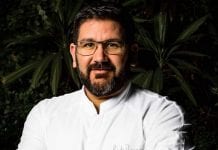