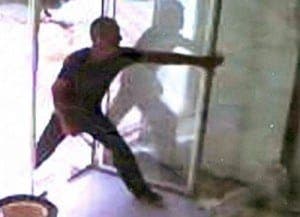 A MAJOR crime wave spanning six Axarquia towns may have finally been halted.

It comes after police arrested a 29-year-old Spaniard in Torre del Mar on suspicion of robbing over a dozen rural homes, shops and churches.

The thefts have occurred over the last three months across the entire region, from Riogordo to Periana and Alfarnate to Colmenar.

The last alleged theft took place in a church in Benamargosa, where the suspect stole money but misjudged the drop from a window to the ground and severely cut his legs.

This led to hospital treatment, with medical staff able to tip off police of his possible crimes.