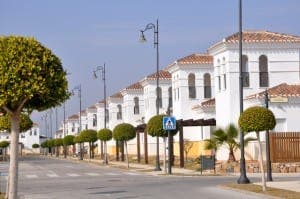 This was a market growth of a massive 11% according to INE.

The numbers suggest the sector is finally recovering after a crash that hit in 2008 and lasted until well into 2013.

Dream Homes with a Personal Touch: The family business with local knowledge and all the property services you need