THE ‘decision of a generation’ is drawing ever nearer.

With just over a month to go before the Brexit referendum takes place, expats are running out of time to register to vote.

Polling stations may not open until June 23 but if you haven’t signed up before May 16 you will lose your right to have a say.

And it will affect you. Whether you like it or not.

Since the referendum was announced, everyone – allegedly including Her Majesty the Queen herself – has thrown their two cents (or pence) in.

In truth, it is hard to know who or what to believe, other than the fact every argument should be digested with a large pinch of salt.

Scaremongering has been the theme of the referendum run-in – on both sides of the fence – but the majority of industry experts, politicians and financial forecasters appear united in one view: Brexit spells bad news for expats and for Gibraltar.

Be it property investment, citizenship status or business ventures, almost 2 million expats and 30,000 Gibraltarians will be left in legal limbo should Britain depart the EU.

(And it is not just Brits living abroad who should be worried. Latest figures released by the Financial Times suggest 75% of European expats living in the UK will not qualify for work visas – that includes 96% of Europeans working on farms, 94% in hotels and 66% in the financial sector.)

So who should we believe? Here are nine of the most credible reasons to vote Remain and one (semi)logical argument to vote Leave:

“Keeping Europe together after what it has gone through is a huge asset that has been vastly under-estimated. The risk of exit of the United Kingdom is a serious concern, a vote to leave could have significant implications for asset prices, in particular the exchange rate.”

Mark Carney, Governor of the Bank of England: 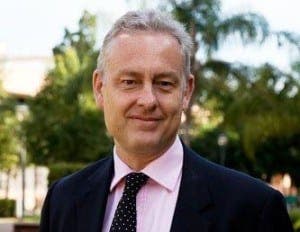 “This is the most important issue Britain has faced in generations. It will determine the nature of our economy, our security and our society for generations to come. The truth is that we don’t know what the consequences would be should the British public choose to leave the EU, we can give people here absolutely no assurance about what will happen.”

“The main problem is that the UK is taking enormous risks, not only economically, financially but also historically. I am sure Brits will vote to stay in as it is so clearly against the interest of the UK.”

“I am involved with the In campaign. It should be a foregone conclusion that we stay in, but for a whole lot of reasons the Brexit movement has a certain momentum. It is very confusing as the Brexit people are arguing for quite a lot of different things and will find a lot it very difficult to deliver some of what they are promising.” 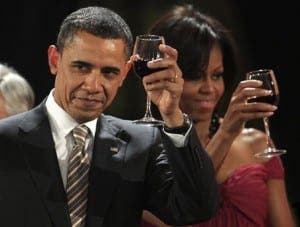 “Brexit would put the UK back of the queue for trade talks. Maybe some point down the line there might be a UK-US trade agreement, but it’s not going to happen any time soon because our focus is in negotiating with a big bloc, the European Union, to get a trade agreement done.”

Paul Drechsler, President of the Confederation of British Industry:

“We have to be careful we don’t think there’s a great new world out there for us. Brexit means a significant period of uncertainty (at least two years) while we work out the framework for our exit and the other 27 countries decide what they want to do. That’s two years of uncertainty and then however long it takes us to re-negotiate trade deals.”

“Everything we take for granted about access to the single market – trade taking place without customs checks or paperwork at national frontiers, the right of British citizens to go and live in Spain or France – those would all be up in the air. It is massive what is at risk.” 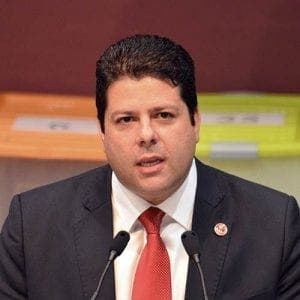 “We have never before seen such unprecedented unity on what is not, at least directly, an attack on our British sovereignty. Without these EU obligations to us, Spain would almost have a free hand against us. A vote to leave the EU will result in the United Kingdom and Gibraltar being told that the price we would have to pay to continue to have access to the single market would be to accept joint sovereignty with Spain.”

“I would hope Europe would see a Vote Leave as a challenge, not just to strike a new and harmonious relationship with Britain but to recover some of the competitiveness that the continent has lost in the last decades.”