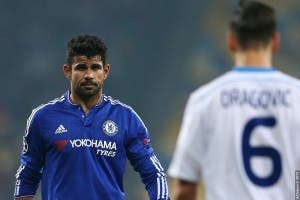 As the country looks to defend their European Championship crown, the legendary manager has left Diego Costa, Juan Mata and Fernando Torres off of his list.

The reigning champions will be looking to make up for their 2014 World Cup failure, where they failed to get out of the group stage.

Chelsea striker Costa has been replaced by 35-year-old Athletic Bilbao striker Aritz Aduriz, who has made only three international appearances since his 2010 debut.

The news comes off the back of a tough season for Costa, who only scored three league goals before Mourinho´s end.

Arsenal´s Santi Cazorla is also absent from the list following time out for his knee injury.