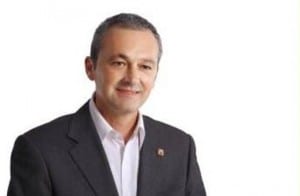 A SPANISH local politician busted in a drink-driving probe was found to be three times over the legal limit.

Velez-Malaga Ciudadanos councillor Jose Antonio Moreno was stopped by police in Torre del Mar driving a car he did not own accompanied by someone else.

“I was just trying out the vehicle for 100m and there was no harm done, but the police appeared and I can’t deny that I regret it enormously and I am completely devastated,” he said.

Moreno who claims he is an ‘excessively sensible driver’ assured police test results were because he drank two beers and two drinks after he ‘hadn’t eaten all day’.

He is awaiting the court’s decision.