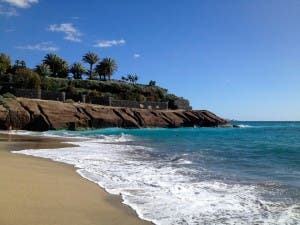 A YOUNG Irish girl has been raped on a beach in Spain after being separated from her family.

The 13-year-old was walking with her family near the Playa de las Americas resort on Tenerife in the early hours of May 26.

She is said to have got separated from her family before being befriended by ‘an individual of caucasian appearance’.

It is believed he took her to a nearby beach where the rape was allegedly carried out at around 2am.

The girl immediately reported the attack to a local police station before having a rape kit carried out.

Spanish police are looking for a white European man but are concerned he may have been a tourist who could have already flown home.