THE British developer behind Torremolinos’ mega leisure complex has announced work will start after the summer. 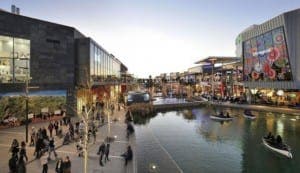 A total of €500 million has already been invested in the project which is set to create around 4,000 jobs – not including jobs for those involved in construction.

It is the fourth Spanish development since 2012 from multinational brand Intu, which has already had great success in Zaragoza, Asturias, Galicia on top of 16 UK complexes.

The developer is set to unveil a model of the centre, Intu Costa del Sol, which will have a central lake with a wave machine for surfers and an artificial ski slope.

Located near the Palacio 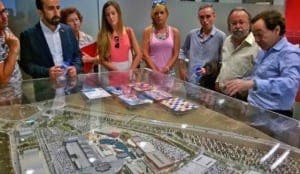 de Congresos, the mall will be accessible from the A-7 road and will cover a plot of 200,000 square metres.

The official plan (PGOU) for the complex has been completed by Torremolinos Town Hall and now needs approval from the Junta so work can start this year.