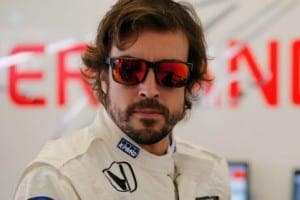 SPANISH Formula One driver Fernando Alonso is adamant his team McLaren-Honda can dethrone Mercedes from its dominant position.

The McLaren-Honda team has made progress in 2016, taking 24 points from the first eight races of the year.

However, neither Alonso nor teammate Jenson Button were able to break into the top 10 in the last two meetings in Canada and Azerbaijan.