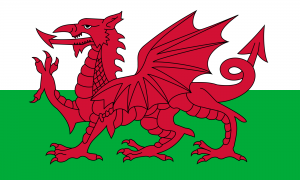 RESIDENTS of Wales, who voted 52.5 to 47.5 for Leave in last month’s EU referendum, appear to be changing their mind.

A new YouGov/Cardiff University poll in Wales shows that Wales would vote to Remain 53 to 47 were the referendum to be held today.

This result echoes many reports from the post-Brexit UK.

To keep the polls in perspective, however, it is important to remind ourselves that the polls leading up to the referendum suggested a Remain result.