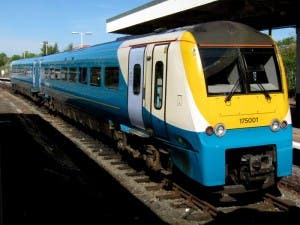 The eyewatering bill is allegedly for works carried out on the high-speed rail link between Madrid and Barcelona.

The investigation, launched following a complaint from the debt-ridden Adif, saw employees from both cities implicated.

All of them had taken part in the construction of a railway station in Barcelona.

Spain has already spent billions to build the second largest high-speed rail network in the world after China’s.