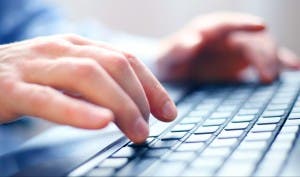 DOZENS of men have been arrested in Spain on suspicion of sharing photos online of severe child abuse.

The 56 men were found to be sharing the images – which included babies – during a nationwide crackdown on child pornography by Spanish cops.

The suspects, mostly Spanish and aged between 40 and 60, are accused of “distributing over the internet images of extreme cruelty involving very young minors,” police said in a statement, adding that most of the children were younger than 10.

“In many cases, there are even babies subjected to serious abuse, including torture,” said Luis Garcia Pascual, who led the investigation.

More than 150 police officers and 46 investigating magistrates took part in the operation, which was carried out across Spain.

At least 170 computer hard drives and 614 CDs and DVD’s were seized and found to contain child pornography.

Each suspect faces up to nine years in jail if convicted.