THE sleaze trial of an ex-mayor is set to begin next week.

Ex-leader of Estepona town hall Antonio Barrientos will give evidence on December 1 over alleged crimes including money laundering, embezzlement and bribery while he was in power.

Socialist Barrientos resigned his post before spending six months in prison in 2008 and wants to use the hearing to clear his name.

Both Barrientos and various other officials were accused of illegally obtaining funds from developers and businesses, in the Astapa investigation, launched in 2007. 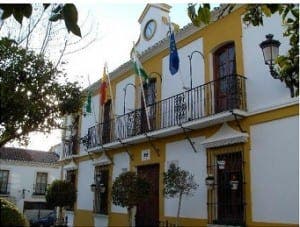 The wrongdoings were committed in the early and mid 2000s.
Barrientos will be questioned alongside José Flores and other public officials in what the judge has described as the ‘final part’ of proceedings.

Barrientos insisted, this week: “After around 10 years since the operation started, I am looking forward to explaining everything to the judge.”