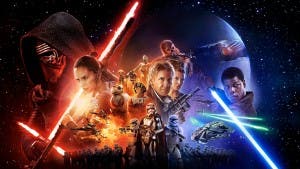 THE next Star Wars film will reportedly begin filming in Spain in February.

Producers of the Han Solo spin-off are believed to have chosen Fuerteventura as their filming location due to its diverse landscape.

The Canary island is known for its beautiful sandy beaches and fresh greenery, but is also home to large mountainous areas.

Game of Thrones star Emilia Clarke has also been cast in an unspecified role, while Woody Harrelson is reportedly in talks to join as a mentor figure to Han.

Laurence Dollimore (Digital Editor) - 20 Feb, 2020 @ 14:41
MALAGA airport has increased its flights to Tel Aviv.  Between May and October there will now be four weekly flights to the Israeli capital after...