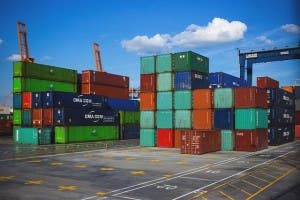 A TOTAL of €850 million is to be spent on rail projects over the next five years in a major investment programme to improve land access to ports.

Major projects include a €150 million rail connection to Barcelona port and 4.65 km of infrastructure in la Cabezuela, Cadiz, as a continuation of the route from Sevilla.

Development Minister Iñigo de la Serna announced freight traffic moving to and from ports by rail has grown 43% since 2011, and is expected to reach 16.2 million tonnes in 2017.