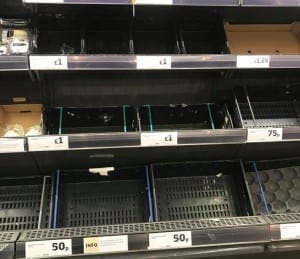 THE UK salad shortage caused by bad weather in Spain has hit retailers hard, according to new figures from the market research company IRI.

UK courgette sales were down by €2.3 million in January, a fall of nearly 40% on last year. Sales of bagged spinach were down 47%, losing €6.5 million. This puts the impact of the crisis at €8.8 million, and that’s not taking the shortage of lettuce into account.

A triple-whammy of drought, floods and hard frost has decimated the Spanish crops of lettuce, spinach, courgettes and other vegetables.

This has resulted in a shortage in the UK, which imports about 65% of its fresh fruit and vegetables from the rest of the EU, with Spain the biggest individual source.

British supermarkets have begun to ration lettuces, and many shelves stand empty altogether.

A black market has sprung up, trading the green stuff for up to four times its normal value.

There have been reports of broccoli on sale for €6 a kilo, and iceberg lettuce being flogged for €5 a pop.

Fepex, the largest Spanish growers’ association, has warned that the shortage will last at least until April. 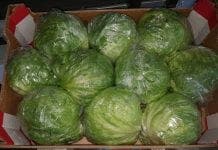 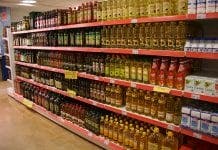 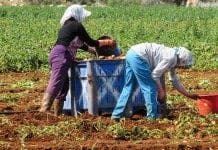 Charlie Smith - 2 Jun, 2020 @ 09:40
TOUCHING Gibraltar’s famous monkeys will be made an offence, the Government has announced. The move is a response to...