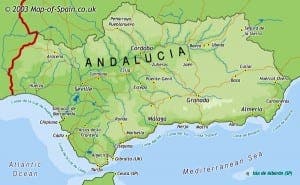 THE EU’s annual Regional Competitiveness Index has labelled Andalucia the most corrupt region in Spain.

The report assesses three major categories that determine the economic dynamism and institutional quality of each member state’s territorial divisions.

The report gave Andalucia a score of -0.51 in the corruption sub-category, the lowest of the 17 regions.

It was followed by Galicia and the Canary Islands, who received scores of -0.5 and -0.48 respectively.

La Rioja topped the list and was above the EU average with a score of 0.11.