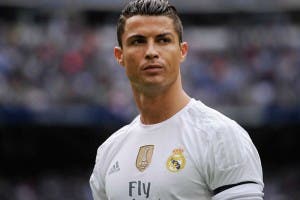 The Real Madrid star’s appearance in the top two’s La Liga clash was thrown into doubt after it was claimed he insulted a referee.

Ronaldo shouted in the official’s face during last week’s Madrid derby against Atletico after a decision went against him.

Barca legend Lionel Messi was recently banned for four internationals after insulting a referee while playing for Argentina, with the Catalan press demanding the same action is taken with Messi.

Table-toppers Real are three points ahead of their bitter rivals, with a game in hand.