A FAMILY of globe-trotting Argentine adventurers rolled into Malaga-17 years into what was supposed to be a six month tour.

Herman and Candelaria Zapp have been on the road since January 25 2000 in their hard-wearing 1928 Graham-Piage car, which now also carries their four home-schooled children.

The fun-loving family stayed with friends in nearby Coin before going to see the city’s car museum (Museo Automovílistico).

Malaga is the latest pin point on the map of the family, who have visited 70 countries since the start of their never-ending road trip.

They have managed to stay on the road thanks to Candelaria, who creates and sells paintings as they go. 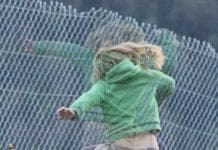 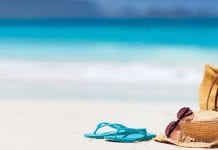 Overcoming these potential problems on your overseas trip