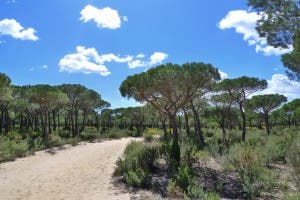 THE Government has been forced to deny it ‘unfairly’ slashed funds for a treasured national park.

However, ministers blamed the decrease on the Junta failing to provide written justification of how it had spent the grant last year.

Belen Bajo, who works in the congress’s Commission on Climate Change, also said the region ‘ran the risk’ of not receiving its share in the future, should it not start submitting the accounts which it is required to by law.

The PSOE had sparked controversy with its claim that the Government discriminated against the park without justification.

All national parks in Spain are eligible for a share of €3 million, which is used for conservation and improvements.