A SPANISH anti-Brexit song which welcomes Brits to Mallorca has gone viral.

El Primo Juan and Ismael Balotelli’s anthem, Despa-Brexit, which has been viewed more than 200,00 times on Facebook, tells British people ‘you know how beautiful the beaches are in Spain’.

The jaunty tune laments that post-Brexit ‘ slowly bars and airports will be empty, all the smiles will already be lost’ but that ‘when you come to Mallorca you will always be welcome’.

El Primo Juan said: “It is a criticism of Brexit from the perspective of the foreigner residing in this country.

“This is a criticism with good vibes and humour, it’s had a great response with people taking it well, including the English.

“The he video has been seen throughout the UK, Spain and Latin America, although it has been shared mostly in London, Manchester and Liverpool.”

The track was recorded on a mobile phone near the duo’s Manchester home. 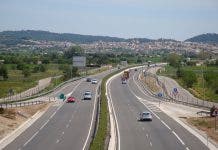 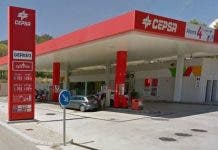