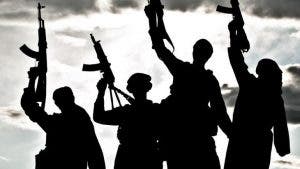 THE US has praised Malaga for its efforts to reduce Jihadist radicalisation.

The US Department of State, in its report on terrorism in Spain in 2016, highlights the pioneering program launched by the Ayuntamiento de Malaga.

In its report, the United States celebrates the city’s pioneering prevention plan, which aims to raise awareness and build an active and resilient citizenship that promotes social cohesion, improves coexistence, respects religions and religious freedom and avoids marginalization and violent radicalism.

It comes after the Councilor for Social Affairs, Julio Andrade and director general of Social Rights Ruth Sarabia, began research work more than two years ago to develop a plan.

“When we started working, we were not aware of the importance of the plan. We have had meetings at the highest level with American intelligence who even helped us to develop people who were former extremists and who have given important keys to developing the project, ” said Andrade.

He added that during the last two years the team have traveled around the world holding job interviews with the United Nations, the United States Department of Homeland Security, the National Intelligence Center (CNI) of Spain and other international organizations. 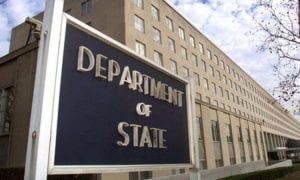 Andrade said: “There have been several cities that have been interested in its content and even several countries have asked for information and we have had to send them to the Ministry of Interior.”

The plan has a municipal office in the ??Social Services department, where citizens can report processes of radicalisation.

According to recent data, the hotline has received 900 calls ‘of interest’ since December 2015.

The main areas of the plan are prevention and programmed intervention; Actions and institutional cooperation; Awareness raising and training; Gender equality and promotion among Muslim women in the social, cultural, health and productive spheres; Social and intercultural mediation; Management of coexistence, religious and multicultural diversity; Education and development of attitudes and skills in minors and youth; Strategic communication on the internet and social networks and research and analysis.

The team has been in contact with young Muslims who are opinion leaders in social networks among their communities.

“The idea is that these people send their followers messages of tolerance and coexistence, in order to counter those who call for radicalization,” said Andrade.

This part of the prevention program includes an agreement with the University of Málaga to measure the results.