ELEVEN members of the same family have been arrested after police discovered they had been smuggling drugs to Europe inside pineapples.

A number of vessels bound for Algeciras from Ecuador and Costa Rica were intercepted by police, with 960kg of cocaine discovered on board.

The gang is believed to be one of the largest in Europe and has been at large on the Costa del Sol for over 40 years.

More than €2 million has been frozen across several bank accounts and police have repossessed 57 buildings owned by the group with a total worth of €7 million.

The family had funnelled their illegal earnings through a shipping company which was discovered to be non-existent. 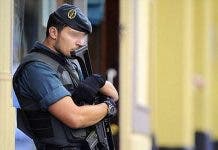 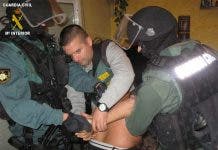 Suspected drug smuggler arrested with £2,500 of cocaine in Gibraltar