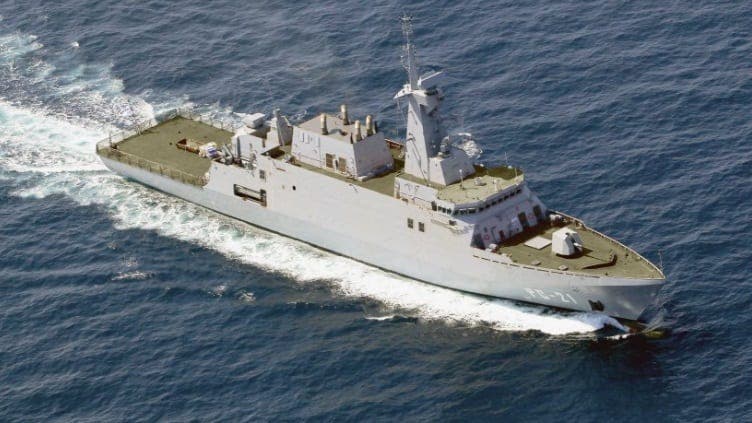 WARSHIPS built in Cadiz have boosted Spanish arms sales to Saudi Arabia by more than €1 billion.

It comes as the Saudi-led war in Yemen has killed 50,000 people and produced the ‘worst famine in 100 years.’

Prime Minister Pedro Sanchez has defended a €1.8 billion deal which would see Spain sell five warships built in the Bay of Cadiz to Saudi Arabia, claiming in a speech to parliament, it is in ‘the interests of the Spaniards’.

The Spanish PM justified the sale of five corvette warships, assembled by shipbuilders Navantia, by the 6,000 jobs that hang in the balance in the unemployment-stricken Cadiz area. 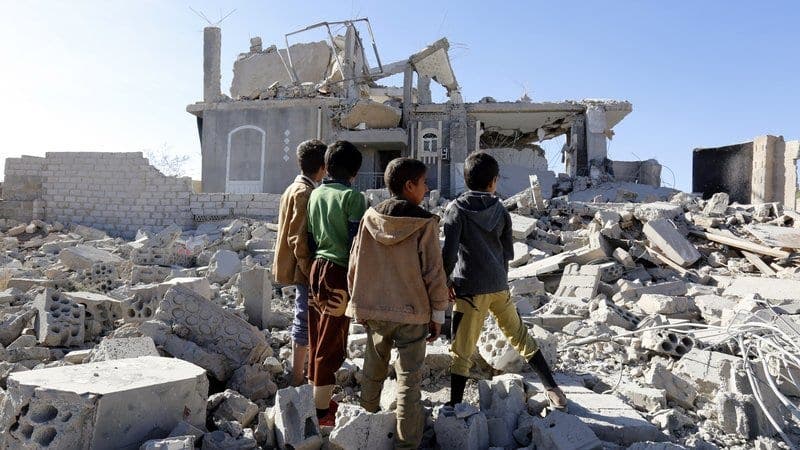 Sanchez said: “We are talking about valid contracts, which comply with the requirements of the normative in use in our country, and which do not enter in conflict with the Resolution 2216 of the UN Security Council of 2015.”

He continues to back the agreement despite rising controversy over Saudi involvement in the Yemeni Civil War, where Yemen faces the worst famine for 100 years.

Saudi Arabia is the 5th largest global recipient of Spanish defense infrastructure, the country importing €270.2 million worth of Spanish weaponry prior to the warships deal.

Spain’s total global arms exports amount to €4.3 billion and in 2017 they agreed future sales of €21 billion.

Sanchez’s controversial comments in parliament came after Madrid went ahead with the sale of 400 guided missiles to Saudi, despite Defense Minister Margarita Robles trying to halt the deal.

Following a warning from Riyadh, that Saudi would cancel the €1.8 billion warships deal, Sanchez proceeded with the missiles sale.