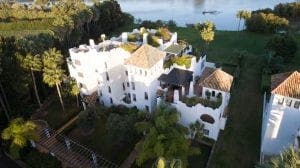 IF you want to sell or rent a home, you need to tell a story.

That’s the advice of British expat Peter Walkley, whose high-tech drones capture homes and businesses in ways which could rival Disney.

The former pilot set up Nitroshoot Media three years ago after noticing a gap in the Spanish real estate market for slick aerial video footage and images. 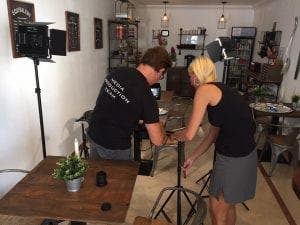 “If you’re trying to entice buyers from somewhere like the US, they don’t want to swipe through still images,” explains Peter.

“A high tech video, including aerial and interior footage, will give them a much better idea of the property’s layout and will speed up their decision-making and ultimately help close deals a lot faster.”

Now, the Dover native and his wife-cum-business partner Brigitte Knufsman have expanded to focus on Airbnb rentals and hotels, as well as other businesses including yacht charters, golf courses and even weddings.

“We’ve had a great response,” Peter said, “All our clients have seen a surge in interest and business after receiving one of our packages.”

Indeed it’s not just aerial imagery on offer, Nitroshoot will help build your social media and website thanks to tech expert Brigitte, who has years of experience in web design.

“We’ve just done a boutique hotel in Ronda and two properties in Mijas and Marbella,” adds Peter, who previously worked as an oil-rig worker, before skippering a yacht in the Caribbean.

“The reaction has been fantastic, the need for our service is really taking off.” 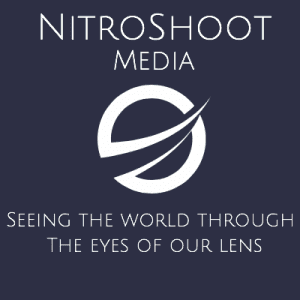