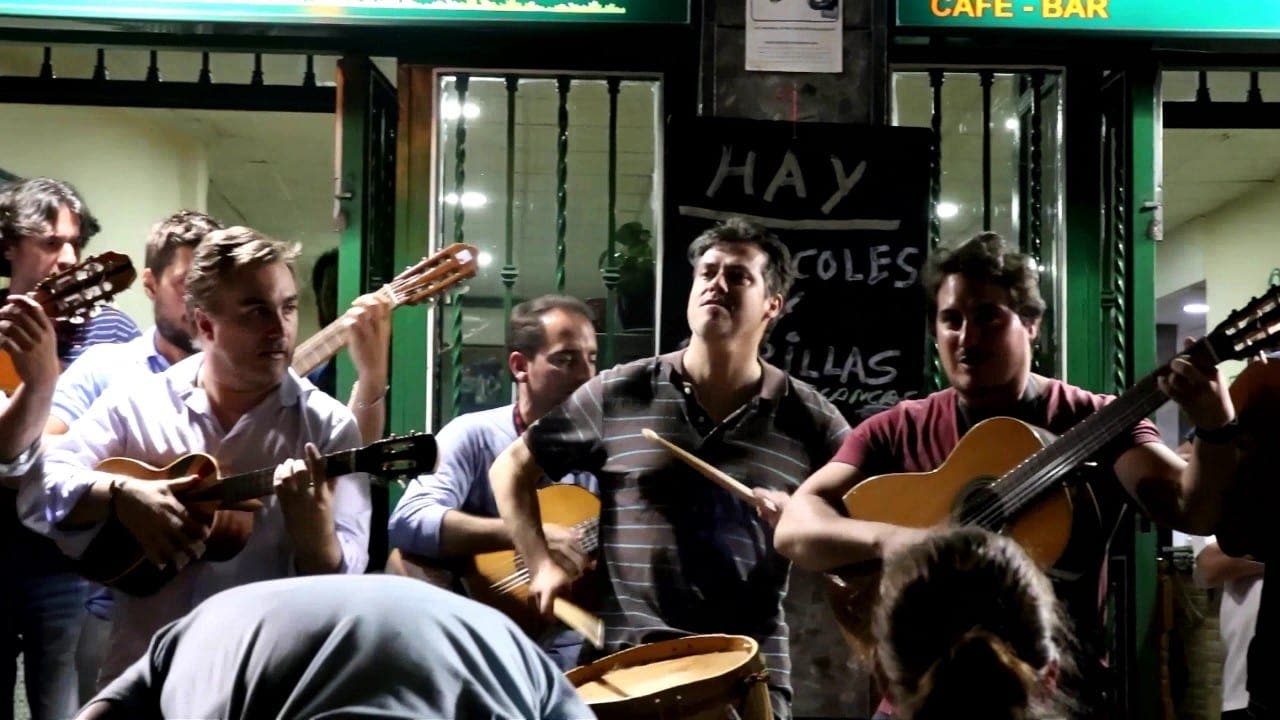 SPAIN’S bar culture could be in danger as hundreds of owners call time on their businesses every year, new figures have revealed.

Affectionately known as the ‘land of bars’, the country is famed for its independent watering holes but experts fear the culture is under threat.
Since 2010, Spain has lost a staggering 18,269 bars – a trend which many believe will continue this year.

Despite this, the hospitality industry as a whole has grown, with 5,000 new restaurants and hotels opening in 2017.

This is good news for employment as more than 1.5 million Spaniards work in the sector.

According to the Spanish Hospitality Federation, in 2017 the number of bars dropped for the seventh year in a row, with a total of 184,430 across the country.

The industry has blamed not only the recession but also recent demographic changes such as an aging population and the rural exodus movement.

“The new neighbourhoods attracted more people and businesses moved there, while traditional bars in areas with aging populations shut down,” he added.

Experts believe the rapid increase in chains has also played a significant role in the decline of independent bars.

Jo Chipchase - 24 Sep, 2022 @ 16:06
WITH the holiday season winding down, tourists heading home and the nights drawing in, this can only mean one thing: the kids are back...