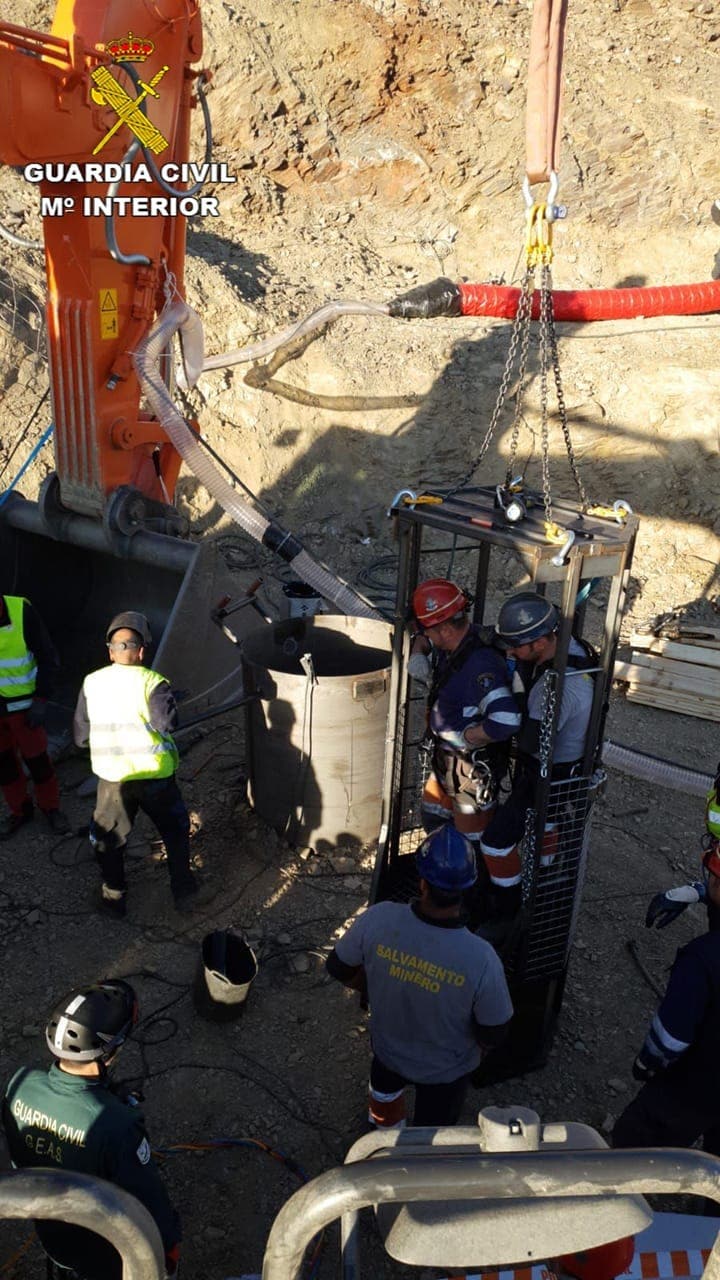 MINERS are now just centimetres away from little Julen, the two-year-old boy who fell down a well in Malaga on January 13.

They have now excavated 3.15 of the roughly 3.81 metres which stands between them and the boy.

It comes after a hard rock, or quartzite, delayed the team by blocking their path yesterday.

Experts had to be drafted in to carry out a series of controlled explosions to break up the rock and clear a path.

A crack team of eight Asturian miners have been going down a vertical shaft running parallel to the narrow borehole in teams of two since Thursday evening.

CORRECTION: A previous version of this article stated the team of miners had ‘excavated 3.15 of the roughly 3.18 metres which stands between them and the boy’, it has been corrected to 3.81 metres

Cristina Hodgson - 30 Jun, 2022 @ 08:45
THE number of Covid-19 patients hospitalised in the province of Malaga is on the rise. A resurgence of the Covid-19 epidemic, principally due to the...