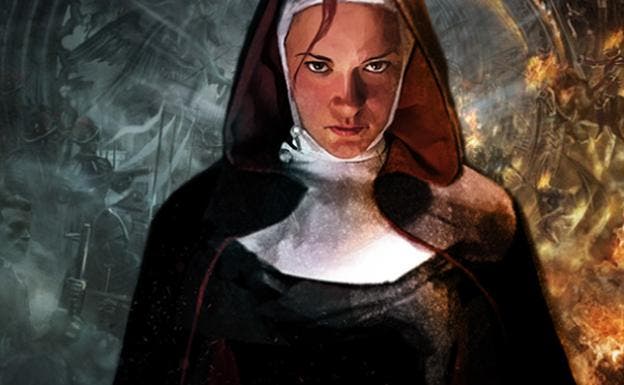 A NETFLIX series is holding an open casting session on the Costa del Sol this weekend.

Production company ModExpor wants a huge range of people to star in Warrior Nun, an adaptation of the American manga comic book series.

The story revolves around a 19 year-old woman who wakes up in a morgue with a divine artifact embedded in her back.

She soon discovers she is now part of an ancient order that has been tasked with fighting demons on Earth, and becomes embroiled in a battle between Heaven and Hell.

The casting for extras will be held at the Polo Digital de Malaga this Sunday. 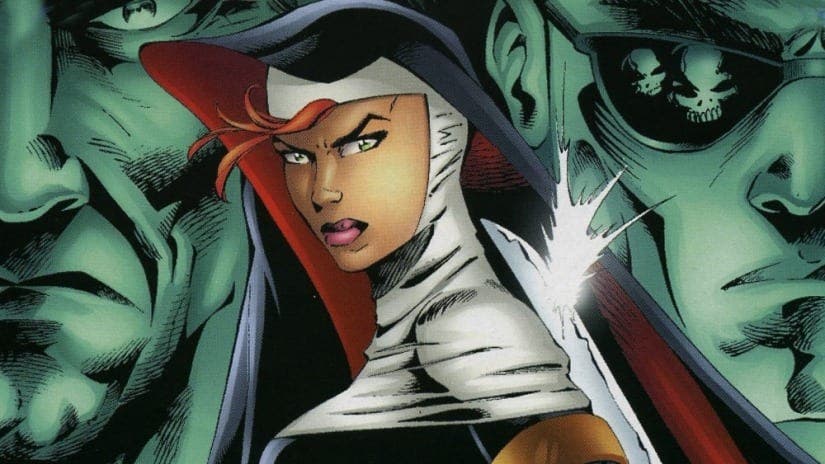 The profile of extras is very broad, with production bosses seeking men and women from 16 to 90 years old.

Some specific roles have also been specified, such as waiters and waitresses, martial arts specialists, crossfit practitioners, porters and security personnel, DJs and ‘people of African and gypsy heritage’.

The organisers have specified that the casting will be face-to-face and that applicants must wear casual clothes and have their hair loose.

Light makeup has also been advised.

Applicants must also present their ID and social security number.

The ‘thriller’ series will be shot in Malaga, Antequera and Marbella thanks to the local company Fresco Film (responsible for the filming in Spain of the HBO series Game of Thrones), which convinced the North American managers of Netflix to move and set the whole first season in Malaga.

The filming will start on March 11 and will run for four months in Malaga locations until July 6.

The call for face-to-face casting for the series Warrior Nun will take place this Sunday, February 17, at Polo Digital (Avenida Sor Teresa Prat, 16), between 9am and 6pm.

Jon Clarke (Publisher & Editor) - 10 Apr, 2021 @ 16:00
BEING the capital city of Andalucia, the dining scene in Sevilla is unsurprisingly diverse. Famous for its central tapas bars, where locals typically tapear at...

Alex Trelinski looks back on a change for the better