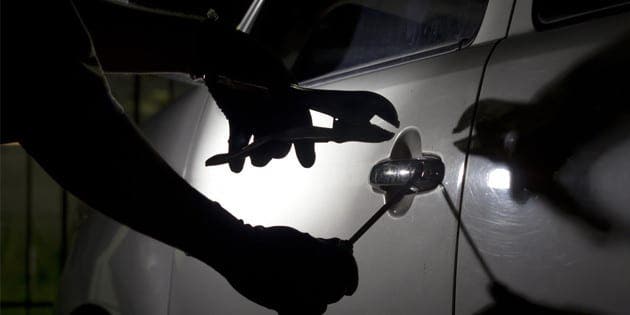 NEIGHBOURS in Alaro are being warned to lock up their cars after a mystery man broke into half a dozen of them to pleasure himself.

At least five neighbours have reported having their cars broken into in a similar fashion.

All of them live in the same street Calle Joan Alcover, in the heart of the town.

The baffling behaviour began at Christmas, when one neighbour discovered her car had been broken into and soiled with the man’s sperm.
Since then, at least four other neighbours have come forward to police with the same complaint.

On no occasion was anything stolen from the cars.

“I had left my sunglasses, some money, a mobile charger and even a wrapped present for my husband in the car yet all of it was still there,” one woman, who had parked her BMW right outside her house, told Ultima Hora.

“Things were a little upside down, but strangest of all was two passport size photos of me had been stuck in the glove compartment.

“I thought it was with glue, but I now realise it was sperm.”

The group are now urging police to find the ‘disturbed’ man for fear that he may commit more serious crimes in the future.