A HUGE apartment block is set to grace the new entrance to Gibraltar.

The E1 tower, on Devil’s Tower Road, will be one of the tallest buildings on the Rock.

“No-one knows what is going to happen with Brexit so we need the beds inside Gibraltar,” developer Peter Cabezutto told the Olive Press.

The area will become the new entrance to Gib once a new tunnel under the runway is finally completed.

“It used to be a mainly industrial area but now it will be more residential,” added Cabezutto.

The block of flats will take two-and-a-half years to complete and more than a year’s work has already gone into ensuring it will not be affected by rockfalls. 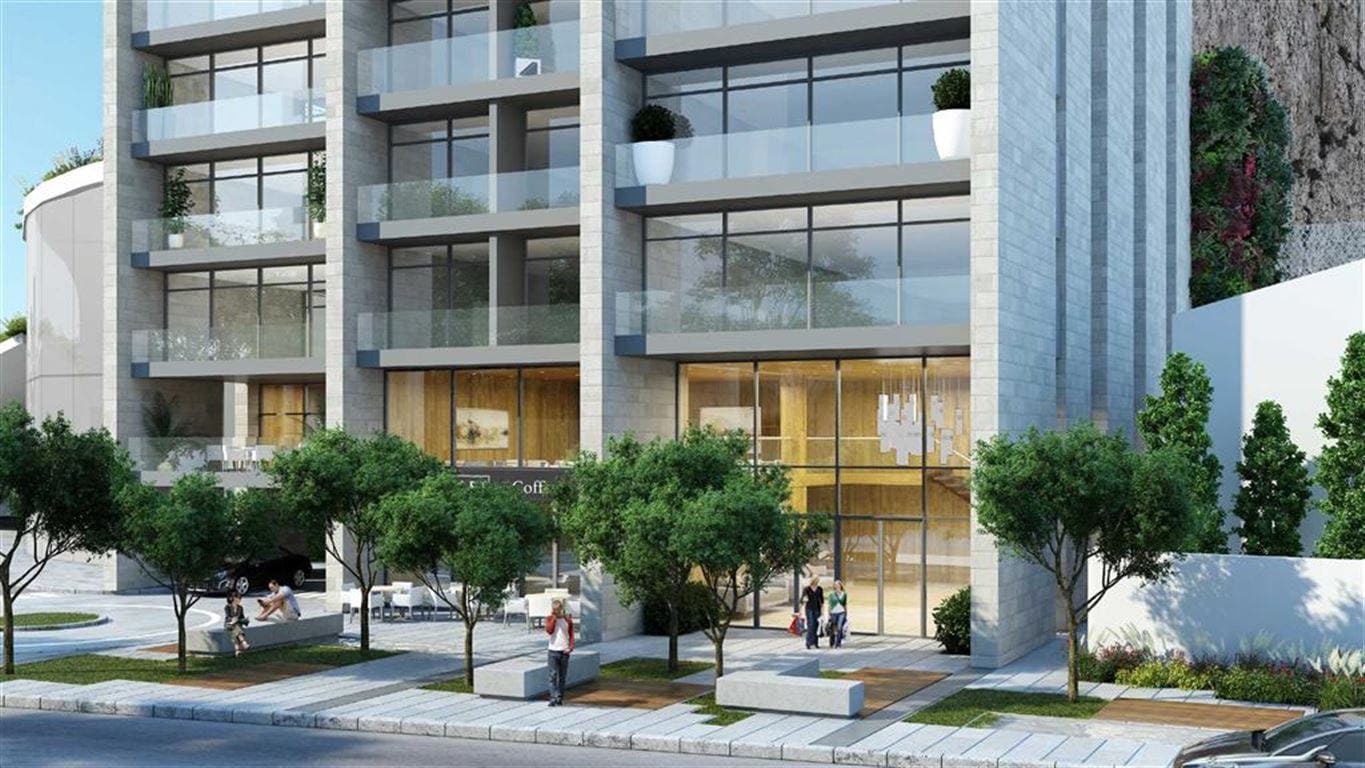 E1 – which will have a pool and spa – is Cabezutto’s third building following the Luxurious Clemence Suites (named after his mother) and The Hub.

“There is still space for more construction in Gibraltar which is an important motor of the economy,” he added.

“There is not as much as before because everything that goes up means less area for expansion.

“Obviously the government wants to develop the eastside reclamation but they need an investor that wants to put in a lot of money.

“Before that happens Devil’s Tower Road needs to be improved which is what is happening now.”