TOLL charges on the Costa del Sol are set to be scrapped it has been announced.

Drivers on the AP-7 motorway between Malaga and Guadiaro will no longer have to pay once charges are repealed this year.

An exact date to get rid of the tolls has not yet been announced, but the AP-7 will have fulfilled its contract by December 31 2019.

The AP-4, running from Sevilla to Cadiz will also have finished its contract by the end of the year.

Meanwhile, three more roads will be free to use by the end of 2021, including the section of the the AP-7 between Zaragoza and Alicante.

Two other roads set to have their charges scrapped are the AP-2, between Tarragona and La Jonquera and AP-7 between Montmelo and Papiol. 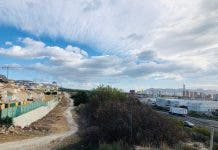 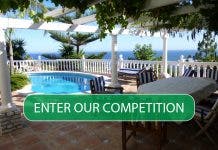 Countdown to prizes – win a luxury romantic break or a year free online!