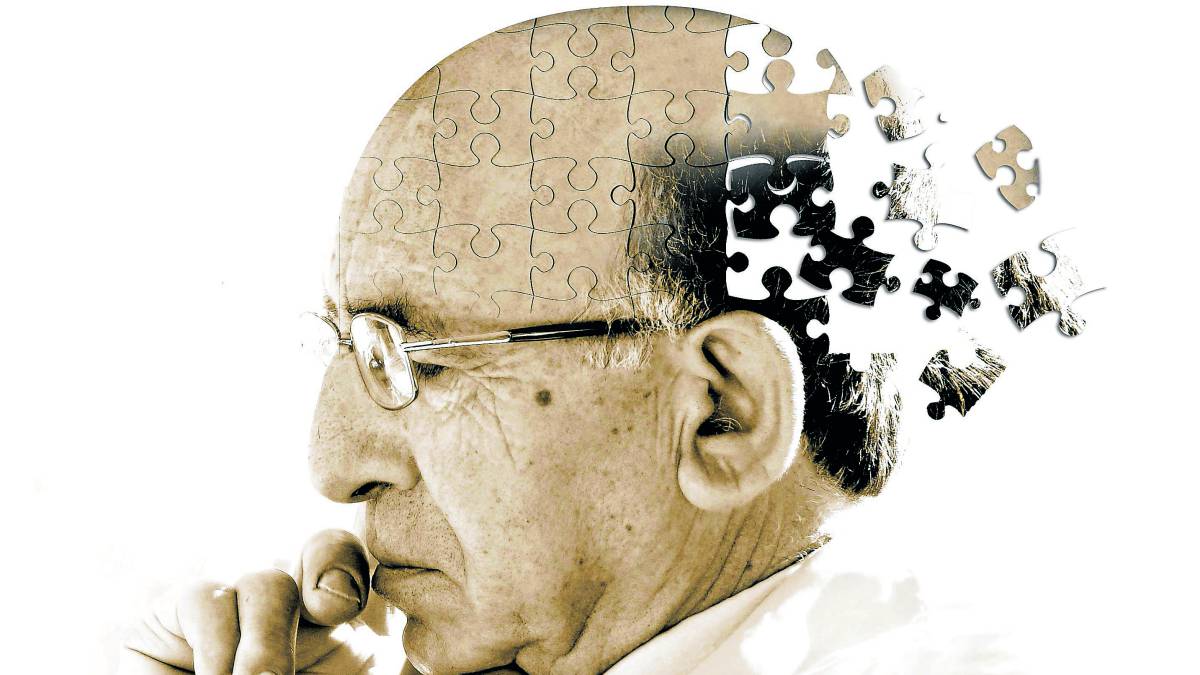 PFIZER hid stats which suggested one of its drugs could help in the fight of Alzheimer’s, it has been claimed.

According to The Washington Post, the pharmaceutical giant discovered as early as 2015 that taking Enbrel, a drug which treats rheumatoid arthritis, could reduce the risk of developing dementia by up to 64%.

“Enbrel could potentially prevent, treat and slow the progression of Alzheimer’s disease safely,” reads a presentation prepared by Pfeizer’s internal committee in early 2018, three years after the same discovery in the laboratory.

Pfizer argues it didn’t believe the evidence was strong enough to launch a clinical trial.

But research experts claim the €207 billion company did not pursue the evidence or share it with other scientists because Enbrel’s patent had almost run out – suggesting the decision was influenced on the drug’s ability to make money.

The data was collected from medical insurance claims from hundreds of thousands of people in the US.

Pfizer said the allegations are not ‘accurate’ and that its decisions were based on science and not ‘financial incentives’. 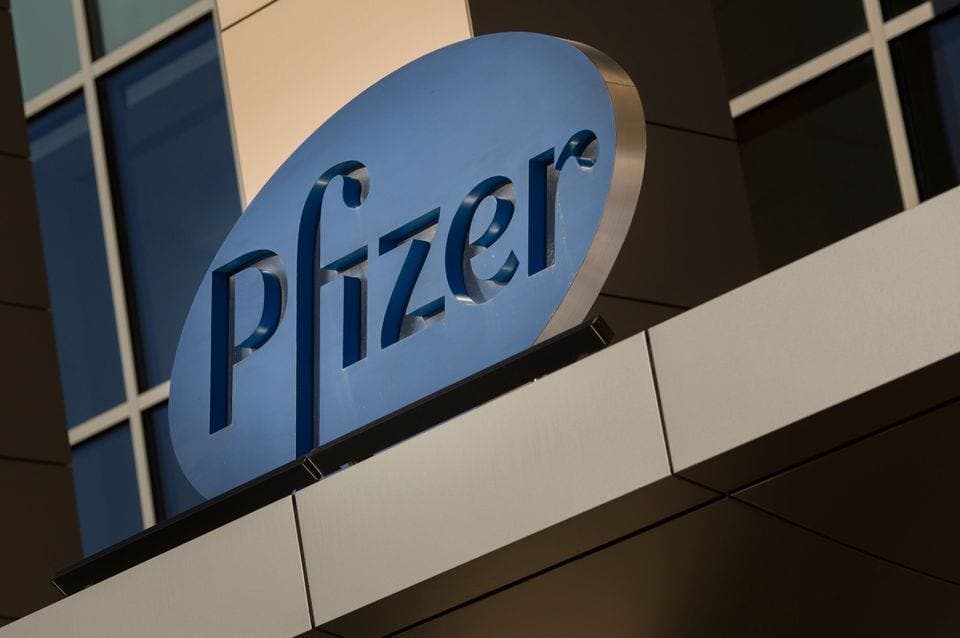 It comes after in-house researches allegedly urged bosses to delve deeper into what they found in 2015.

Pfizer, however, was not interested in launching a €70 million trial involving up to 4,000 people and taking several years to complete.

In a statement, the company said: “Pfizer is aware of the story published in the Washington Post about the potential role of Enbrel in the prevention of Alzheimer’s implying that Pfizer has suppressed any promising leads in possibly treating Alzheimer’s.

“The story does not accurately portray our approach to science-based decision-making.